The holiday village of Ginzling lies at an altitude of 999 m in the Zemmgrund, one of the subsidiary valleys of Zillertal, with the unique and fascinating backdrop of the mountains in the Zillertal Alps Nature Park.

Ginzling therefore serves as an ideal starting point for trekking and touring in the imposing landscapes. The village's unique charm and the harmony between man and nature will enthral every holidaymaker. From simple private bed & breakfast accommodation to comfortable rooms in a guesthouse, this little holiday destination is well able to cater to the whims of every guest.

Whether you are on holiday by yourself or arriving with the family - we welcome you to the mountaineering village of Ginzling and will strive to make your stay as pleasant as possible and ensure your holiday is an unforgettable experience.

More information can be found under:

“Nasenwand” via Ferrate is located directly in Ginzling. The access point is only a few minutes’ walk away, where a wonderful climbing excursion awaits.

Schlegeis Reservoir is a 40 minute drive or bus ride away from Ginzling. The starting point for many hikes in an unparalleled setting.

The Tyrolean Regional Government awarded the 372 km² area encompassing the Zillertal Main Ridge, which forms the basis of the Nature Park, protected status on 2nd July 1991.

The protected area was subsequently given the “Nature Park” title in 2001 and bestowed with a new name: Zillertal Alps Nature Park Meanwhile, the protected area encompasses the municipalities of Brandberg, Finkenberg, Mayrhofen, Tux and Ginzling, incorporating a total surface area of 379 km².

The Conservation and Planning Department of the Austrian Alpine Association and Section Zillertal paved the way for this great reserve on the Main Alpine Ridge. Personal on-site support of the protected area was established 1992, a novelty back then in Tyrol and a ground-breaking project that has been copied many times since.

More information can be found under: 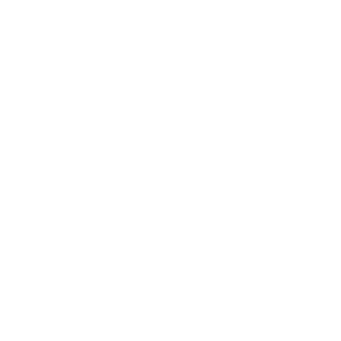 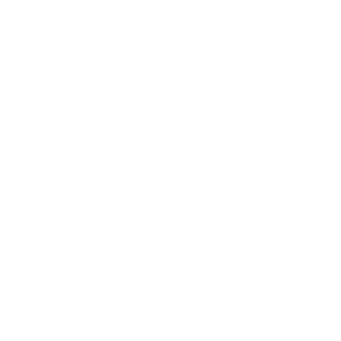 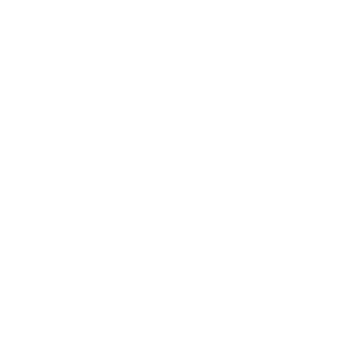